The ACCU Conference is a four day conference aimed at developing and improving programming skills and has been running for 15 years in Bristol.

Since we first started working recording the ACCU conferences in 2016, we have shot, edited and uploaded over 125 hours of talks covering over 80 presentations. As a result, the number of YouTube subscribers has grown to over 2600 and in 2017, they have had 126,000 views.

Because of this growth, ACCU have been able to increase their budget with us and because of this we have been able to improve and offer more services. In 2017 we produced a highlight video for ACCU to use to promote their conference next year. In addition, we used better equipment to film the talks and we were able to record the speaker’s laptop screen so that we could capture live coding demonstrations. ACCU have now been able to increase their budget with us again for the 2018 conference. 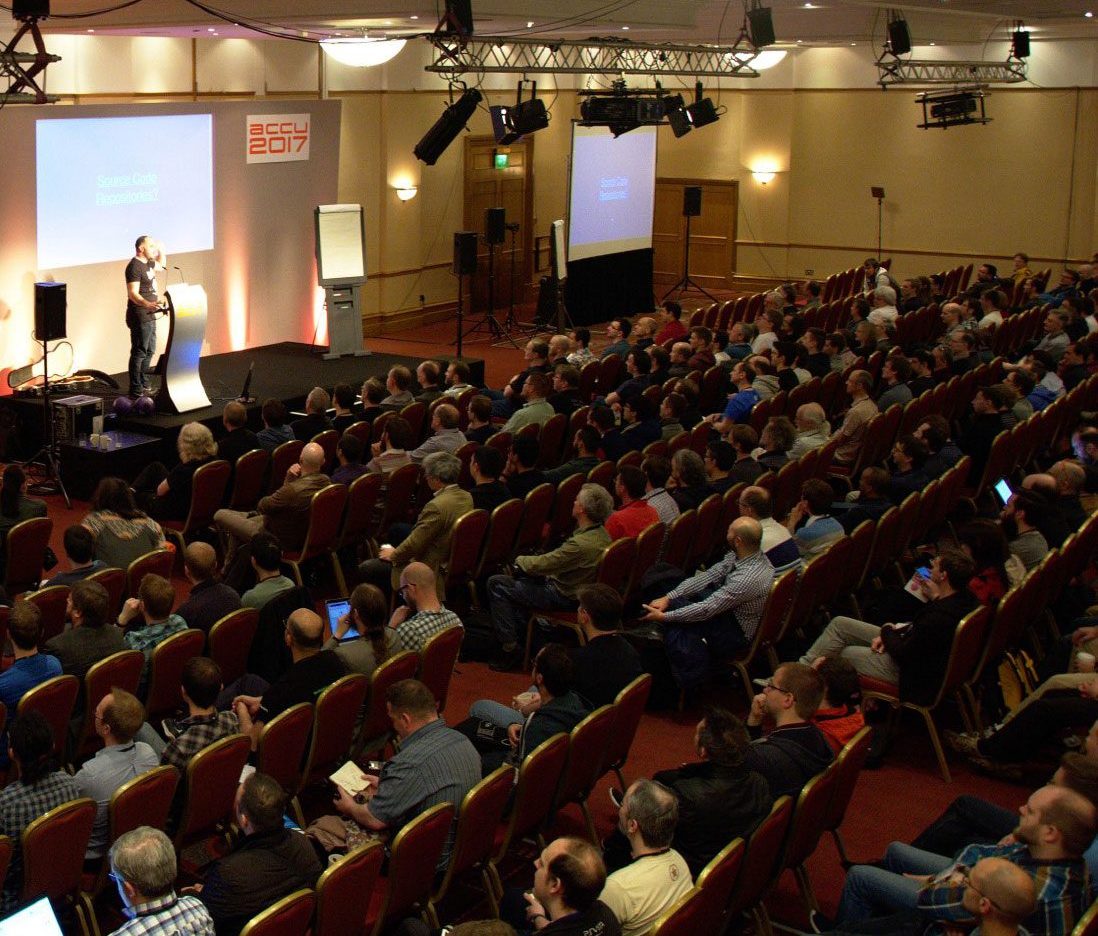 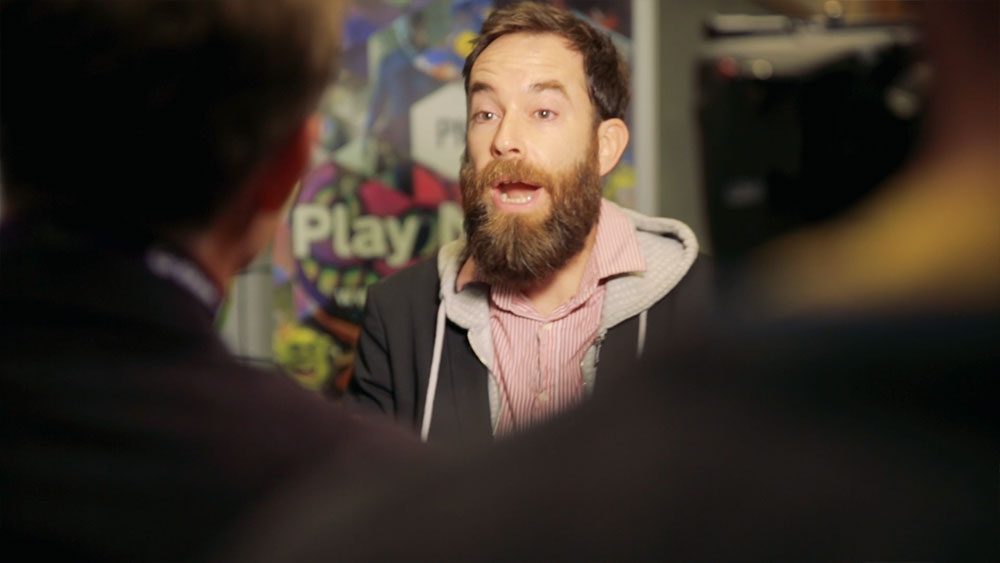 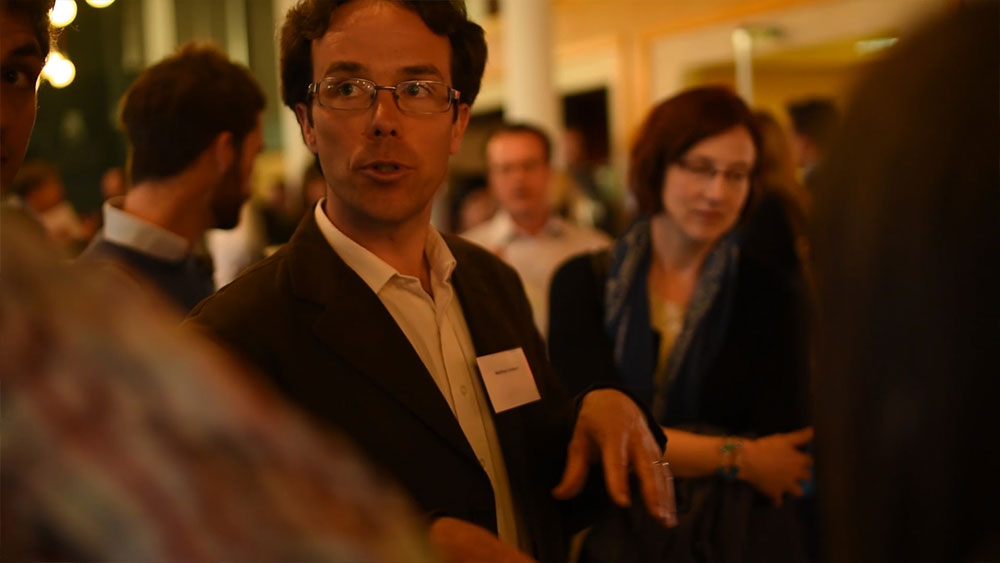 A promotional video, highlight reel or general event video is a proven way to increase attendance for ticketed events. Distributable online through Social Media; these types of social video have a far greater reach then ever before.

One Camera & Operator – Half Day

Editing – Half Day (without slides)

One Camera & Operator – Half Day

Editing – Half Day (with slides)

One Camera & Operator – One Day

Editing – Half Day (without slides)

One Camera & Operator – One Day

Editing – One Day (with slides and assets)

For simultaneous talks, events, workshops etc, you will need to add additional camera operators and account for additional editing time. Please contact us and we will be happy to provide you with a quote.

For A Free No Obligation Quote

Digital Medium have over 10 years of experience in filming conferences and events across Bristol and the South West of England. We have worked with a variety of different clients including the NHS and filmed a wide range of different conferences, events and performances.